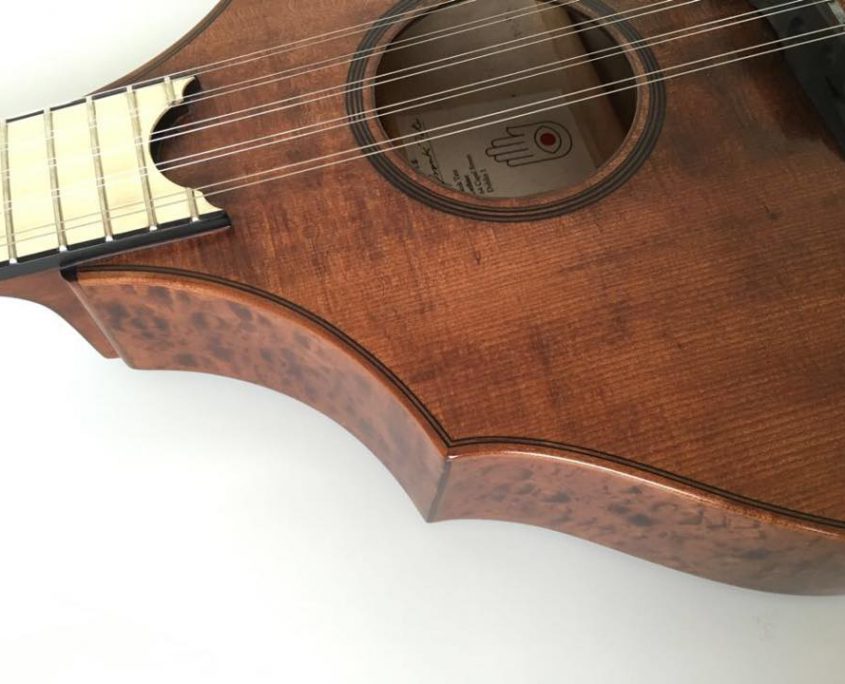 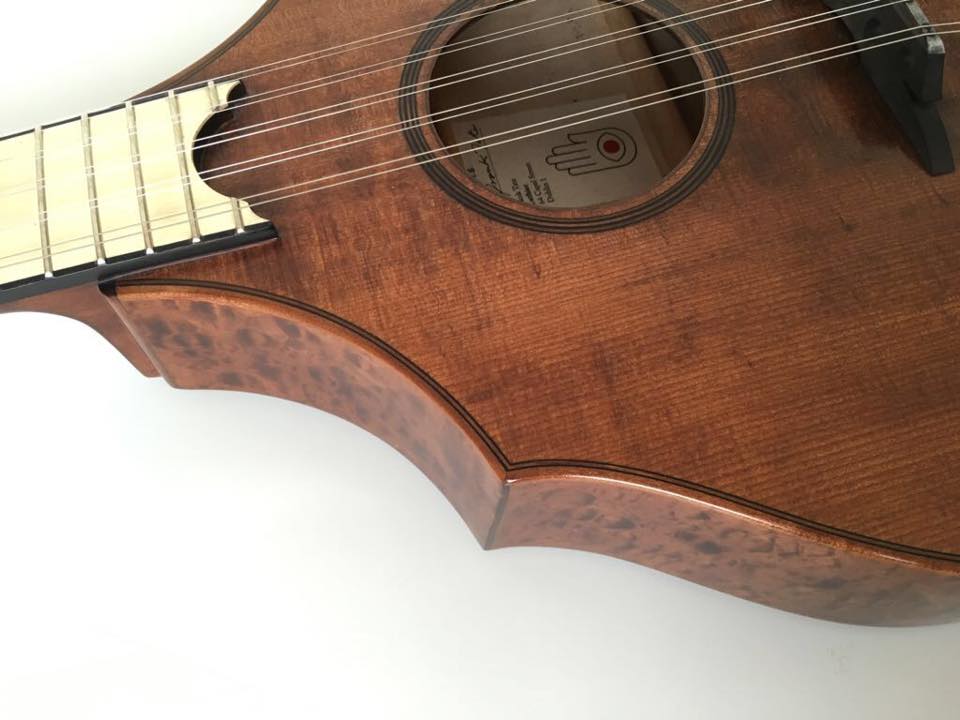 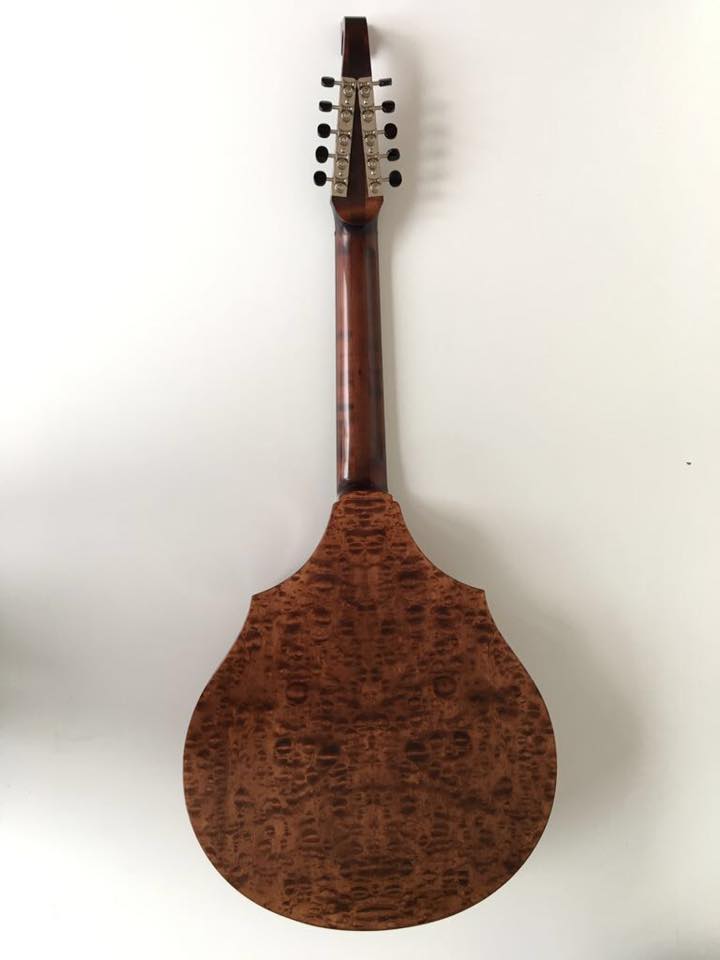 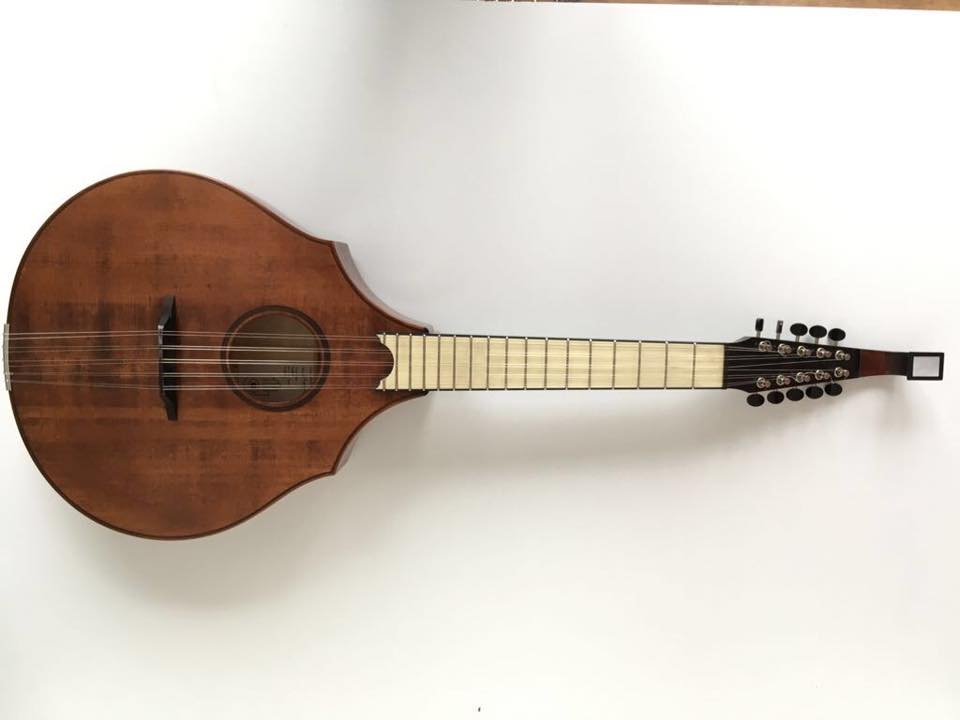 « Selecting the instrumental grouping proper for this repertoire was a key aspect of the project. The only surviving references to the instruments which might have been played at the time are found on the title pages of the various song collections of the period, but one must proceed with caution: the longer the list of instruments named there, the greater would the editor’s potential have been for increasing his readership. Among the options advertised we find violins, ‘German flute’, harpsichord, violoncello, viola da gamba and ‘hautboy’. Taking these sources (and the tunes’ structure) into account, several instruments appeared natural to me for the melody and bass lines: transverse flute, violin and viola da gamba.

Two further considerations arose: how to ‘realise’ the continuo and to staff the continuo group (i.e., the ‘rhythm section’ which plays such an important role, for instance, in folk music today where one instantly thinks of rhythm guitar or percussion instruments such as the bodhrán). For the continuo instrument, I chose the harp: this emblematic instrument in Gaelic culture in general and Irish music in particular (it was first choice for seventeenth-century bards) also appealed to me because of its wide dynamic range. The fact that a large proportion of seventeenth-century solo repertoire had been intended for the harp was a deciding factor in choosing it to play the continuo.

For our rhythm section, a plucked string instrument seemed best suited, however its most common example, the guitar, ubiquitous in seventeenth- and eighteenth-century Italy, Germany and France, had not yet made it to the British Isles. Luckily, a unique indigenous specimen came to my attention. Known as the cittern (also referred to as ‘guittar’ and ‘English guitar’) and evolved during the Renaissance, its later variety was much larger in size and typically strung with five (double) courses, which were wire as on its antecedent. The resonant timbre of the cittern bears a striking resemblance to the more familiar sound of folk guitar and Irish bouzouki. This type of instrument no longer being produced or played today, Jean-Christophe Morel and I decided to investigate further in order locate a period original which could be copied.

We then discovered several specimens extant in museum vaults in Scotland (the University of Edinburgh, the Robert Burns Birthplace Museum), Ireland (the National Museum) and England (the Victoria and Albert Museum, the Royal Academy of Music). During discussions with Irish instrument-maker Frank Tate, we opted for a 1778 original made by William Gibson in Dublin and preserved there among the holdings of the National Museum of Ireland. We now have the privilege of bringing back this repertoire with the aid of a one-of-a-kind instrument of his making. »

« William Gibson Cittern.
This instrument was made on Dame Street (Dublin) in 1778. I was delighted to receive a commission from J.C. to make a copy. It was very interesting to study and measure the original in Collins Barracks Museum. The workmanship was marvellous and very inspiring. I hope that my copy will have such a long and interesting life and be used in many compositions. »